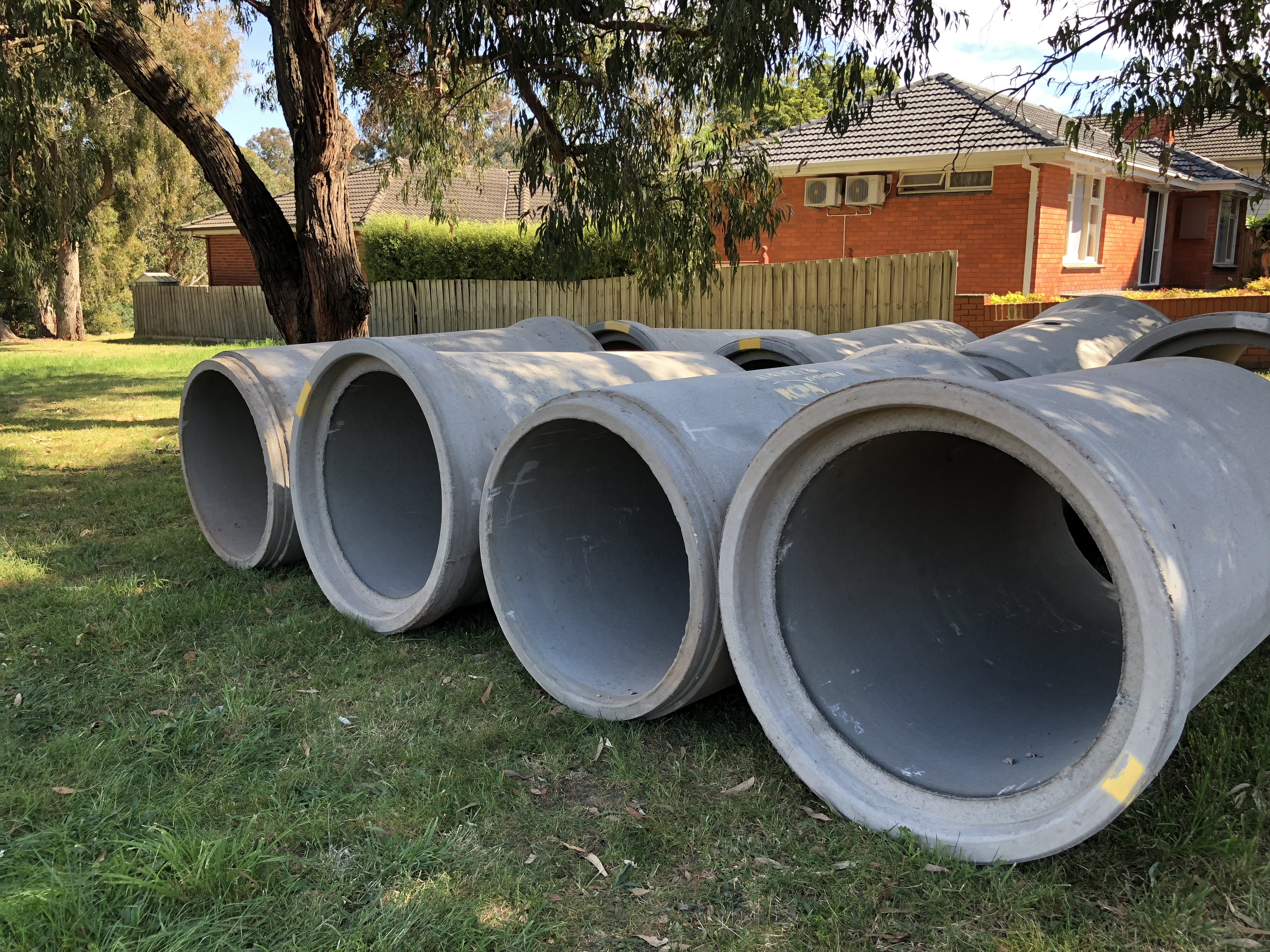 We have undertaken concept modelling for drainage upgrades to mitigate this flooding. These works are likely to involve:

Copies of the existing conditions and concept mitigation flood extents for the 1 in 20 and 1 in 100 year probability storm events can be found in the document library on this page.The flood mitigation works will be further developed as detailed design progresses.
Share on Facebook Share on Twitter Share on Linkedin Email this link