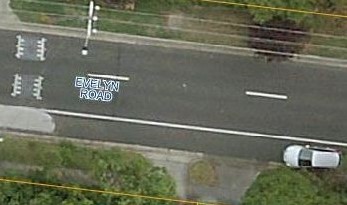 New Street currently has two traffic lanes with parking generally allowed on both sides of the road. Due to the overall width of New Street, when there is a vehicle parked on either side of the road, there is limited width for through traffic making it difficult for two cars to pass safely. There is insufficient width for a car and a heavy vehicle to pass safely.

To address this we are proposing to alter the traffic lane arrangement to provide two through traffic lanes and the addition of a parking lane on the western side of New Street.

Whilst a parking lane is only proposed on the western side, parking would still be allowed along the eastern side of New Street in accordance with the Victorian Road Rules. This arrangement will assign priority to northbound vehicles and clearly identify that southbound vehicles are required to give way to oncoming vehicles when passing a parked car.

This lane arrangement has been successfully installed in other roads within Maroondah that have the same road widths as New Street, including Evelyn Road Ringwood, Heathmont Road Ringwood/Heathmont (north of Canterbury Road), Dublin Road Ringwood East (north of Mt Dandenong Road) and Beaufort Road Croydon. 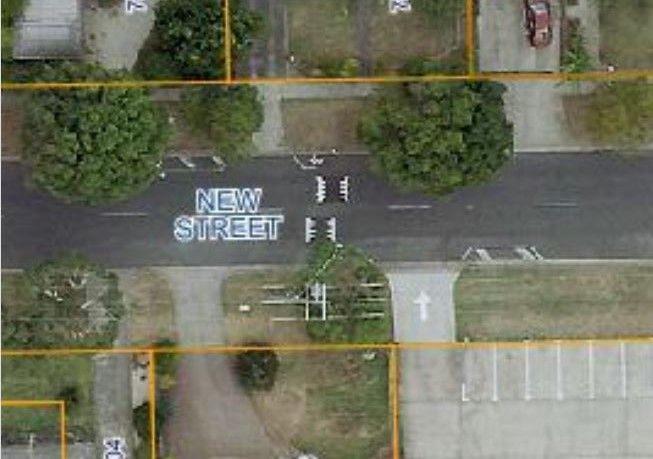 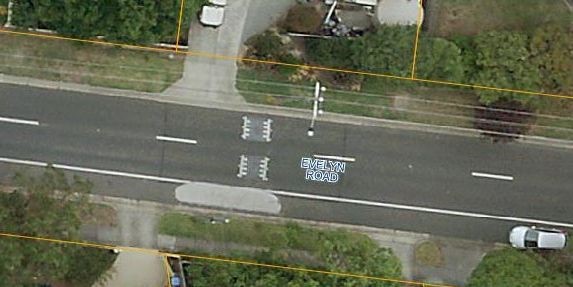 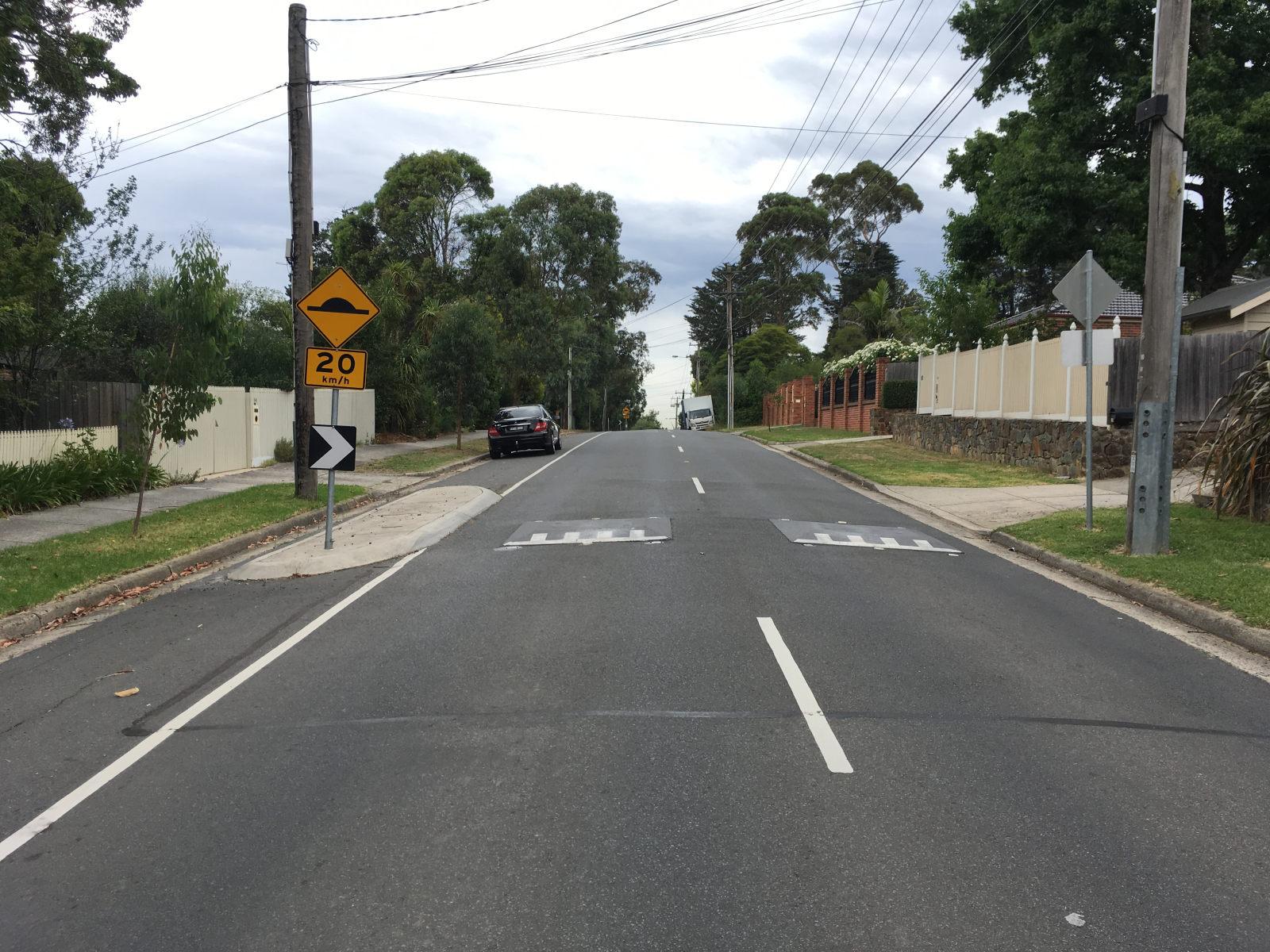